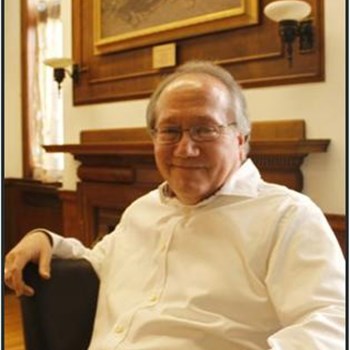 Mike Clark has been active in the peace and justice movement since 1965. His serious engagement with the Bible has led him to be part of the peace movement during the Vietnam era, work with William Sloane Coffin at Riverside Church on nuclear weapons issues, serve on the staff of Witness for Peace during the contra war in Nicaragua, document social experiments in Venezuela and elsewhere, and along the way commit civil disobedience some 14 times as one part of his work. He believes the prophet Jeremiah can offer honesty, hope, and a reality check during difficult times.