Mico Kaufman, world renown monumental and numismatic sculptor,  was born in Buzeu, Romania in 1924.  He endured three years in a  concentration camp during World War II.  After the war, he studied in Florence and Rome.  The accounts of his time spent in concentration camps, and escape from the Nazi occupation forces during WWII were epic. Mico emigrated to the United States in 1951 and settled in his modest home and studio on a quiet street in Tewksbury in 1961.   He died on December 12, 2016.
He is the recipient of many artistic awards. Among them is one from the American Numismatic Society which includes these words:  “For his great ability to humanize the official and to universalize the personal”.
A resident of Tewksbury, Massachusetts, Mico’s life works can be found on four continents.   Some of his most inspiring public works are in Tewksbury and Lowell, and now at Rolling Ridge in North Andover.
Mico has said: “If you should notice one of my public sculptures, I would like you to stop and ponder on its subject.  The pause might refresh, inform, and even inspire.  My work reflects on the bonds that substantiate our humanity.”

Read an article in the Lowell Sun about Mico 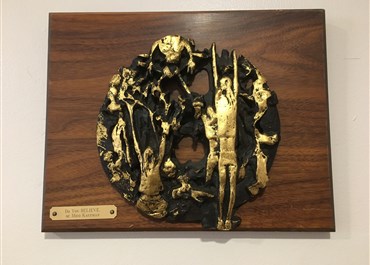 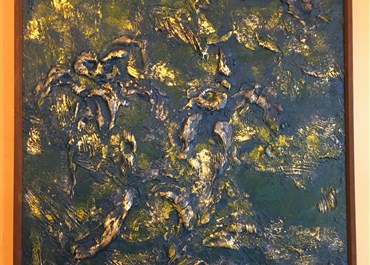 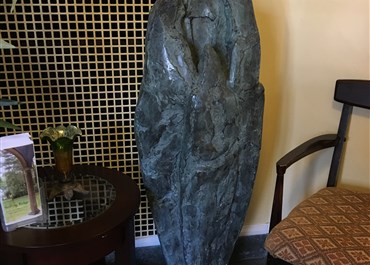 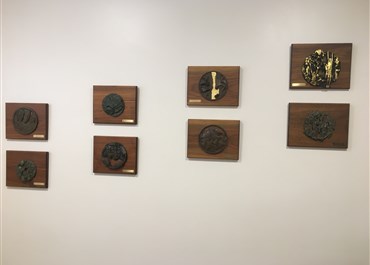 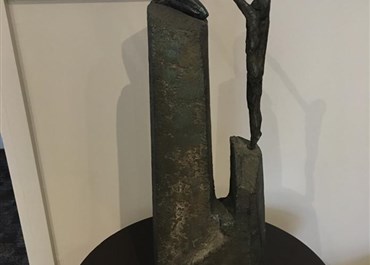 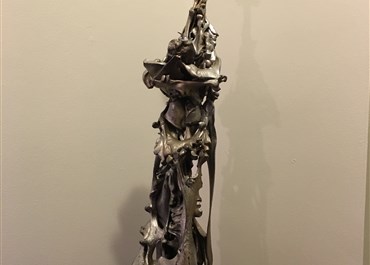 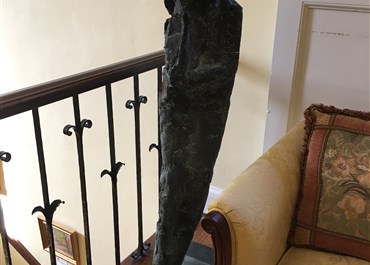 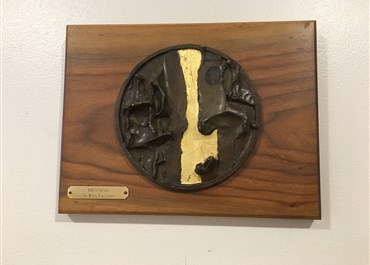 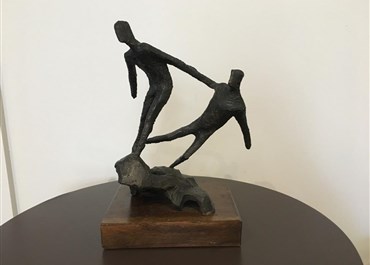 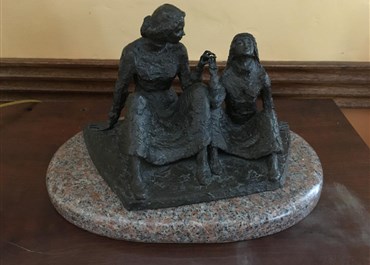 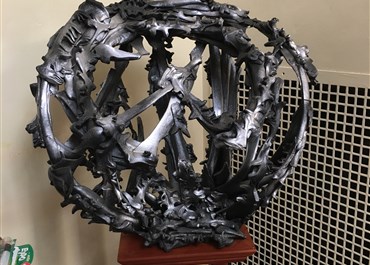 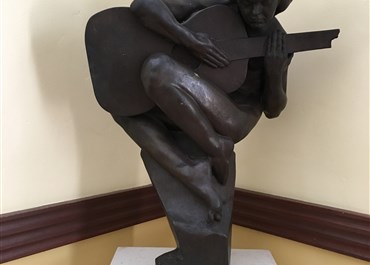